Carl & Kim Staub had me draw the new DieselDuck 55 for them, and we’re all very happy with the way she turned out. She’s a real ship, and has become and will likely remain, the Flagship of the Diesel Duck family. But enough hype.

The Staubs are having the boat built at Seahorse, and Bill &Stella have been sending me photos of the progress. I’m posting them as I get them a I think it’s fascinating to watch. As you look at these, keep in mind the craftsmen (and women but I refuse to say “craftspersons”) are doing this all by hand.Of course labor rates in China are less than here but I think it still proves that for a “one off” boat, the expense of making a NC cutting disk, having the steel shipped to the cutter, cut, and shipped back, simply is not cost efficient unless you’re doing a run of three or more. Anyway, here’s some photos. I’m doing them over a series of pages so they load fairly fast. 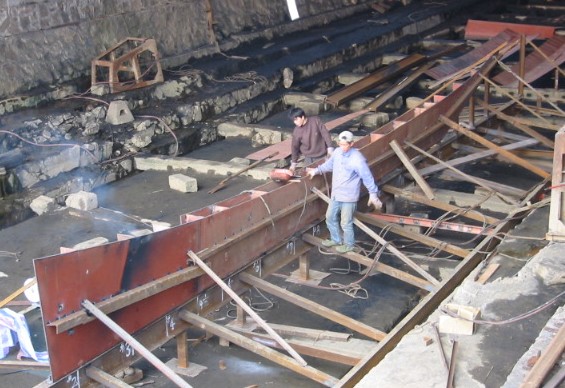 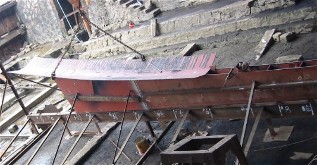 Go to next photos

Go to END of Series