George was born June 17, 1948 in Roseburg, Oregon to Roy and Ruth Buehler and died February 28, 2018. He grew up in Eugene, OR. After high school, he worked briefly in Maine on a replica of the schooner America. He moved back to the West Coast and was involved with wood and steel boats for all his life. He built and sailed 2 of his own design. Later he became more comfortable with power boats and designed those as well. For years he was a trap and skeet shooter. He enjoyed it when he did well, and got frustrated when he was in a slump. He always loved his dogs, and was generous with his friends. He is survived by his wife Gail, his sister Molly Collins (Mike), & his step mother Janice Buehler. Donations may be made in his name to WAIF or Old Dog Haven. 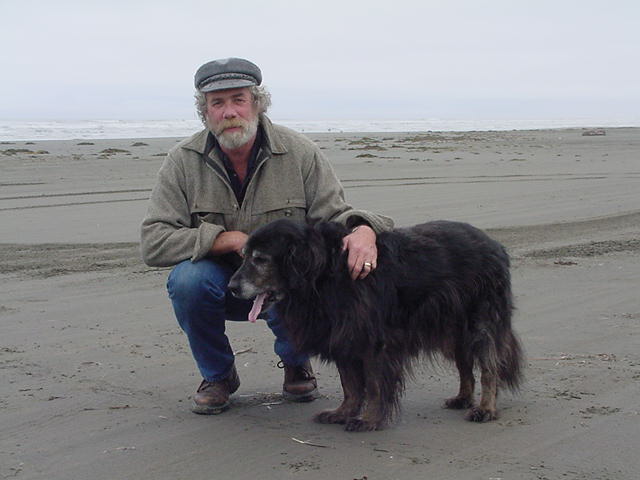 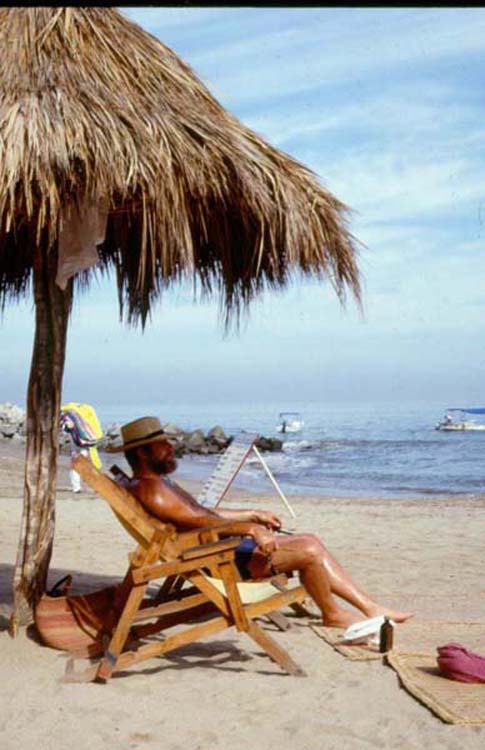 Hey, I wasn’t always gray and fat! Here’s me longer ago than I care to think about…..

A little about me…..

I was born in 1948 in Oregon.It was a good time to be born because I’m just old enough to have experienced all the fine ‘old timey’ stuff like wood boat building and pre-corporate ownership of the majority of the what used to be little ‘gypo’ businesses like logging, boat building, saw mills, hardware stores, and the like. Back when, I actually was able to buy a salmon troll license and commercial fish with hand gear!I was absolutely no threat to the fish, but such activities aren’t allowed today. Yes, all bow to corporate interests…. And I am young enough to avoid getting killed in WW2 or Korea. My age group had Viet Nam of course, but I missed that one.

I was lucky enough to experience a time when every coastal town had boatyards. I was always boat crazy, even as a little bugger, so after getting out of high schoolI went back to Maine and had a wonderful time (in retrospect) working as a floor sweeper and wood butcher in various custom boat building yards. I helped build a replica of the schooner AMERICA , in fact 110′, double planked, teak decked, and launched and sailing in 6 months. Those Down Easters are ‘finest kind’, as they say back there…

I got interested in design, and, since 1978 or so, have been doing it pretty much full time.Like most of the ‘old school’ which I guess I have been in the game long enough to call myself that, I’m self taught. I used to carve models and hand draft my stuff, but back in 1988 or soI got involved with computers because I saw the power of editing they gave; no longer would I turn out something because I couldn’t face redrawing it again. With computers, each design is exactly what I want because it’s so simple to make all the tiny changes that the hand drawers (and there’s many, even ‘big name’ guys, till doing it that way) wished they had the energy to make. Currently,I use AutoShip’s ‘GEN4’ for hull design, and then send the hull lines into AutoCad for the actual drafting. All measurements are accurate to 1 mm, and lofting, because of my traditional backgroundI suppose I still suggest, really isn’t necessary. A new world, you know? And that’s another thing I’m happy about being born when I was, I saw and know the old time traditional drafting ways;I can even draw in ink although I haven’t in years. But I’ll never get rid of my pens and spline weights; I like looking at them.

My wife Gail, and I, live on Whidbey Island, near Seattle, Washington, US of A. We have a fine little house on a couple acres where I collect old boats, stray dogs, and interesting machines. I neither spell nor speak German at all so if you do, please pardon the spelling, but the Krauts have a word to describe Gail and my place here; ‘Gemulich’. It translates pretty much to “comfortable.” That sums it up. 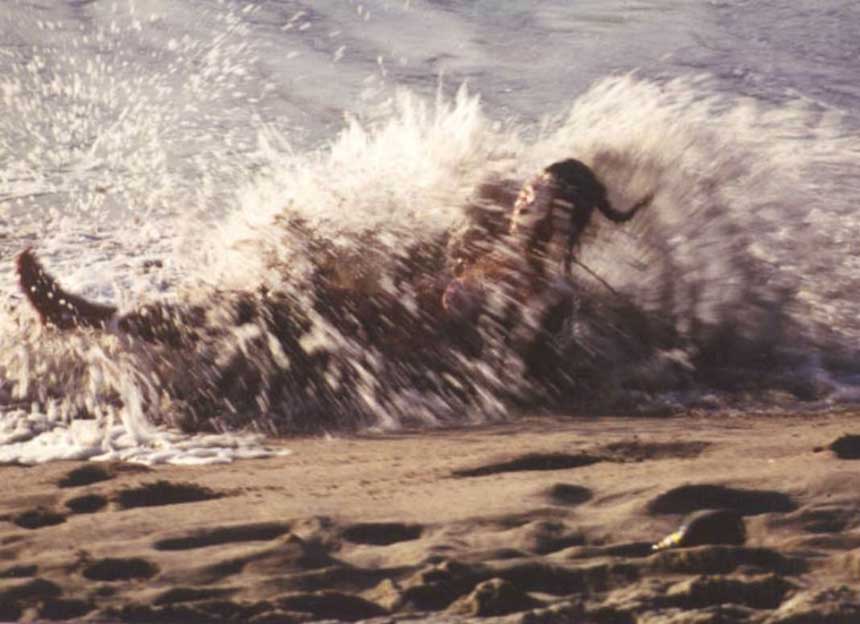 Here’s Gail at the beach a couple (or so) years ago…. 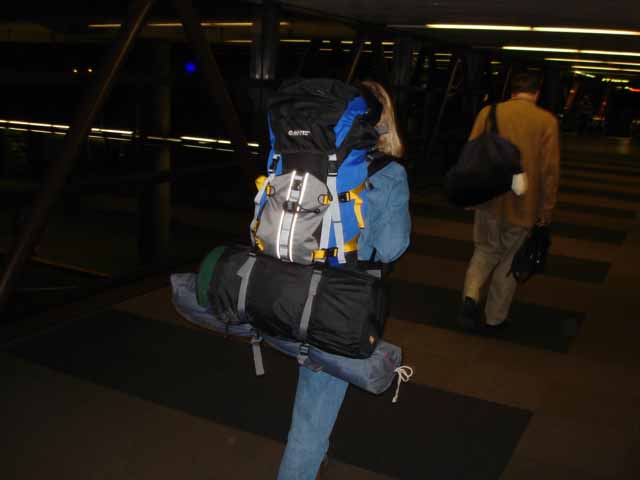 Jumping ahead to Oct. 2005, here’s Gail headed into the Seattle airport to fly off to Louisiana to work at the Pasado Safe Haven animal rescue center set up after hurricane Katrina. We’re very proud of her….. You can learn about these wonderful people and all the things they do at http://www.pasadosafehaven.org