Stuff Being Thought About……

There’s usually new stuff being at least talked about here, sometimes even being worked up. I used to post some of them on this page but then I changed my mind, and decided to add them to the main sites when (or if) they’re finished. Hey, it happens! Meanwhile, it’s fun to think about new things, speaking of which, inside the building below, as you can see lurking behind the glass is an amazing collection of wild ideas!

I visited this fine airplane museum which is about 75 miles from Portland, Oregon, and there I saw again the incredible Spruce Goose. It was brought here some years ago and the museum was built around it. I think it’s a shame they didn’t fly it up but of course she was pretty old by then. I bet Howard would have at least considered it!
I always thought this big plywood airplane was one of the most incredible things I ever saw. What a concept! It was meant to ferry tanks and troops to Europe in WW2 but never got the chance to try. And it’s all plywood! The wings are so big that mechanics could go down them and service the engines in flight!

While never put into service, the museum has a video showing the one short flight she made (Hughs at the controls of course). If you get anywhere near Portland Oregon rent a car and go see this fine museum. 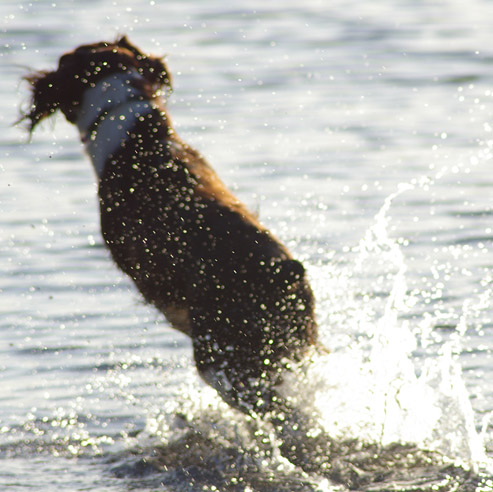 Little Bucko didn’t live too long but sure went full steam in the time he had.