Interesting Letters About These Boats and NW Stuff in General 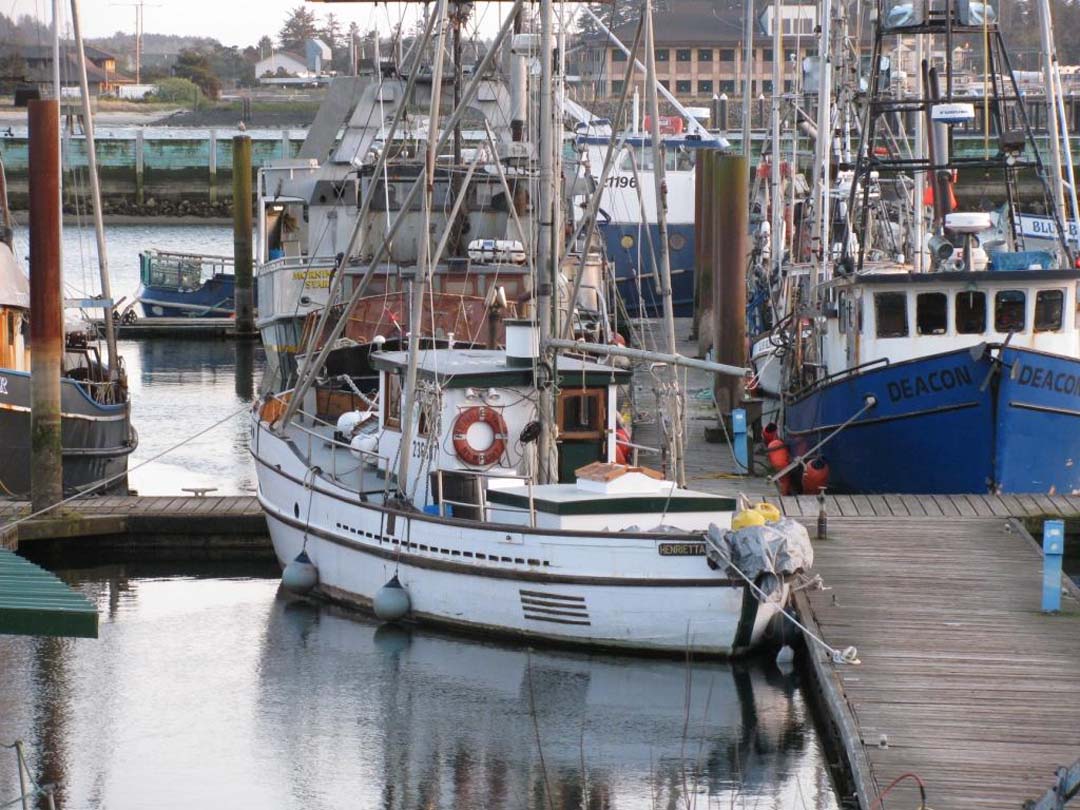 Over the years I’ve received many great letters about boat stuff. Just (June 2012) that many should be public, so am starting to post them now starting with these two:

George, the brother of Charlie Clifton, the guy who put together the wonderful Lots of Troller Photos & NW stories: site,, sent me the following. ” Thought I would take a moment to introduce myself. My name is also George (Griffing), I live in Kodiak and I am Charlie Clifton’s brother (author of troller pictorial site , sarasota). OK half brother, but we never knew the difference and never felt the need to clarify for anyone which can be fun or lead to confusion. I crewed for him on the trollers ,Victory and Idle Hour from 1975-1982 . Our much younger mugs can be found on his site. My exposure to the trolling occurred during last viable commercial existence of that fishery. We had great years in the 70’s but the hand writing on the wall was loud and clear. By 1980 it was over and we had diversified by that time into crab and black cod fishing and the only trolling we did was albacore tuna. I was in my late teens early twenties . To this day I consider myself extremely fortunate to have caught a glimpse of the people and especially the boats that surrounded the troll fishery. What these boats were designed to do and did was amazing. On more than one bar crossing I had the experience of watching the back deck vanish as we backed through a breaker on the bar . At that point you were totally dependent on the Vessel to do its,” shudder and shed water thing” and if you had the good fortune and skills to keep the boat square to the wave (and the wheel house remained on its footings), you made it home.”

And here’s a story about the boat that George sent me. Once when returning to Winchester Bay from a beautiful calm day of crabbing the Idle Hour was ran down by a 65′ shrimper traveling on a similar but overtaking course. As the shrimp boat captain later testified, before and at the moment of the collision he was, “…out on the back deck talking to the boys.” Catches the Idle Hour on her stern corner , from the wheel house, the only blind spot on the boat. Spins the boat 180 as it pile drives it over on its side. On impact the crew beats feet onto the deck to see what the hell is happening as the boat is steadily being driven onto its side. (I don’t remember window blowing out) Skipper Charlie gives up the wheel and scrambles out the side door onto to the side of the house. He and all but one crew member either fell off or figured she was going over and jumped. The remaining crew member climbed like a monkey to the high side and clings to the bulwarks as the boat is scraping its keel down the side of the dragger. The crew on deck of the shrimper reported the keel, wheel and rudder were completely exposed, dry.

Make a long story short…… boat rights itself and starts going in a circle because the iron mike got wet and went hard over. The only guy left on the boat had no clue how to operate the boat because he was a beginner deck hand. After shouting instructions to him they get the boat stopped . With the help of the shrimper they gather the crew up, who were freezing, clinging to spongex bouys in the water. They get Charlie and a crewman back on the Idle hour. With two crushed planks above the water line off they go to Coos Bay to haul out. Plank repair, all new electronics and a wheel house remodel…… two or three months later she’s back at work. As I am sure you know, there aren’t many designs that deliver performance like that… no matter how many millions you may lay out.
It was a good day to be a crab……most of them poured out of the tank and went home for the evening.

That boat was sold and went to Yakutat Alaska, we have been trying to track it down. We think it has been resold and renamed. Possibly the , “General (Israel) Putnam”? Our sources are weak so if you ever happen to come across it we would greatly appreciate an e-mail. You can find a picture on Charlie’s site.